How to Run Multiple Commands in CMD (2 Methods)


If you have been using Windows 10 for a while, you might know about the Command Prompt. Command Prompt is one of the best utilities of Windows 10 that allows you to automate and complete a wide range of tasks.

There are plenty of things that you can do with the command prompt. For example, you can utilize the best CMD commands to perform basic stuff. Similarly, there are times when we want to run multiple commands on Command Prompt.

Yes, you can run two commands in one line in Windows Command Prompt. For that, you need to create a batch script file using Notepad. Below, we have shared the two best methods to run multiple commands in CMD on Windows 10 computers. Let’s check out.

This method includes creating a batch script to run multiple commands. Using this, you can execute all your commands one by one automatically. For that, we are going to use the commands to reset the DNS cache of Windows 10 –

Step 1. First of all, open the Notepad on your computer. 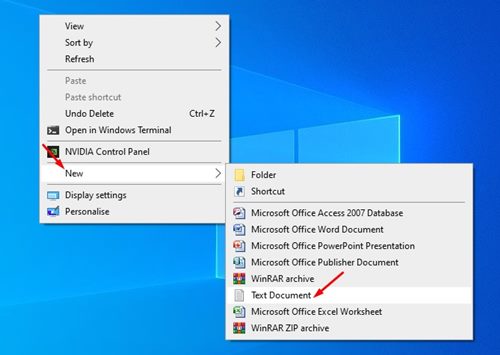 Step 2. Now enter the commands that you want to execute in a single click. In this example, we are using the four commands which we have mentioned above. 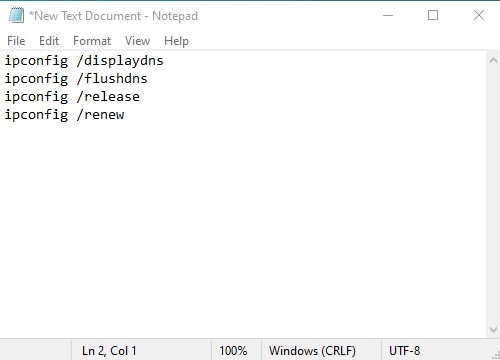 Step 3. Next, click on the file and select the ‘Save as’ option. 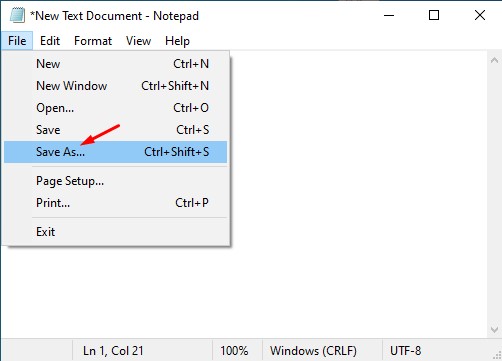 Step 4. Now save this file with the .bat extension. For example, DNSreset.bat 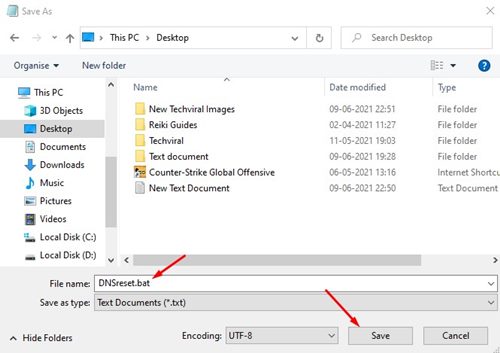 Step 5. If you wish to reset the DNS cache, double click on the batch script file. 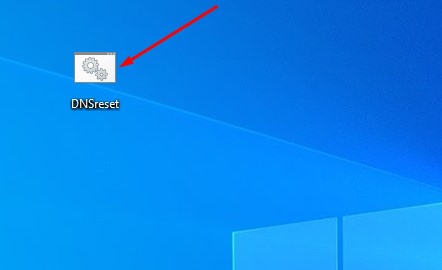 That’s it! You are done. This is how you can run multiple commands in Command prompt.

In this method, we will use some special characters in between the commands to execute them at the same time. Follow the steps given below.

Step 1. If you want to run two or more commands simultaneously, just insert the “&” between the commands. For example – ipconfig /flushdns & ipconfig /renew 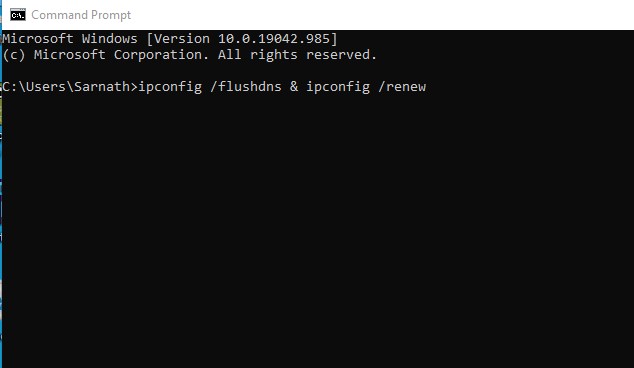 Step 2. If you want to execute the second command after the success of the first command, then use the “&&” between the commands. For example – ipconfig /flushdns && ipconfig /renew 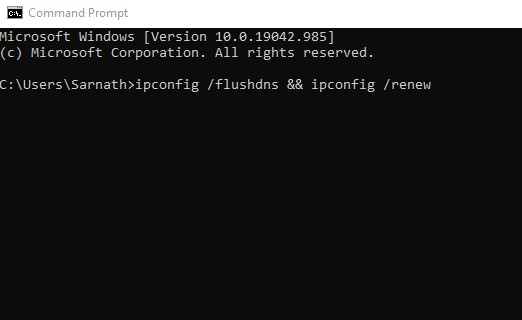 Step 3. If you want to run the second command only if the first one has failed to execute, then enter “||” between the commands. For example – ipconfig /flushdns || ipconfig /renew 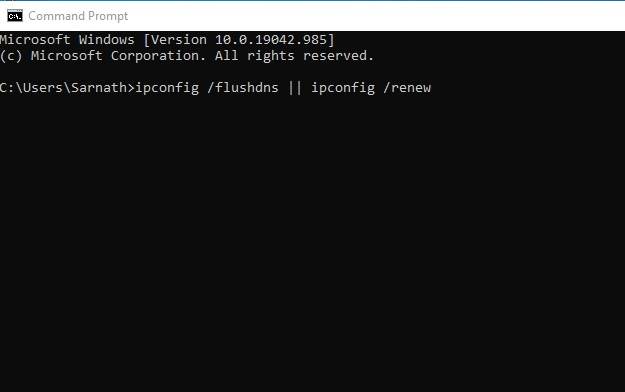 That’s it! You are done. You can use these signs in between commands as per your wish.

So, this article is all about how to run multiple commands in CMD on Windows 10. I hope this article helped you! Please share it with your friends also. If you have any doubts related to this, let us know in the comment box below.