How to Download & Install iOS 15 Developer Beta on iPhone

Apple has also released the iOS 15 and iPadOS 15 beta to developers for testing purposes. So, if you have an Apple developer account and willing to install the iOS 15 developer beta on your iPhone, you are reading the right article.

Important: Please note that it’s usually a bad idea to run a beta version of the iOS update. It will have some performance and reliability issues. So, use it at your own risk.

Step 1. First of all, launch the Safari browser on your iOS 15 compatible device. Next, head to the developer.apple.com website. Finally, sign in with your developer account.

Step 2. Now select the Downloads option and find the iOS 15/iPadOS beta section. Under that, tap on the ‘Install Profile’ button. 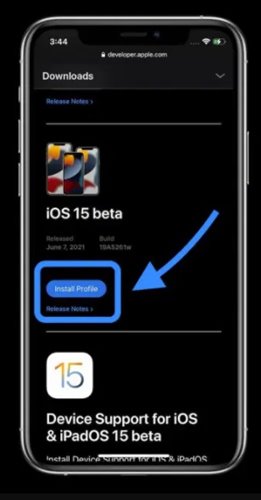 Step 3. Now you will see a pop-up asking you to allow downloading configuration profile. Tap on the ‘Allow‘ button. 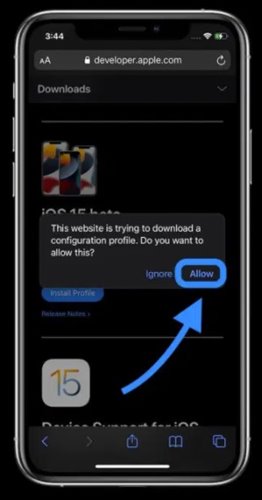 Step 4. Once downloaded, tap on the ‘Close‘ button. 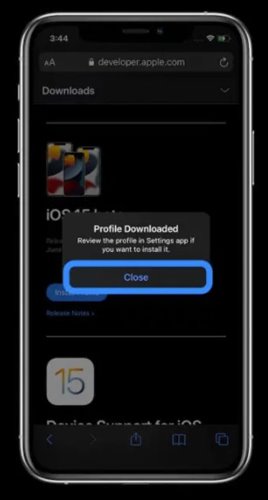 How to Install iOS 15 Beta on iPhone

After downloading the configuration profile, you would need to install the iOS 15 beta software profile. For that, follow the steps given below.

Step 1. First of all, open the Settings app on your iPhone, and tap on the ‘Profile downloaded’ option. 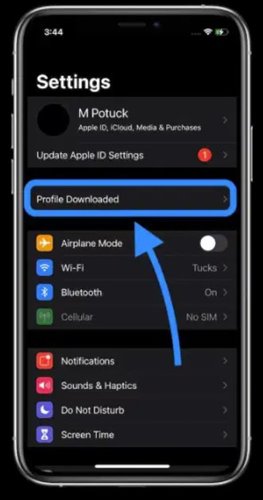 Step 2. On the install profile page, tap on the ‘Install‘ button. 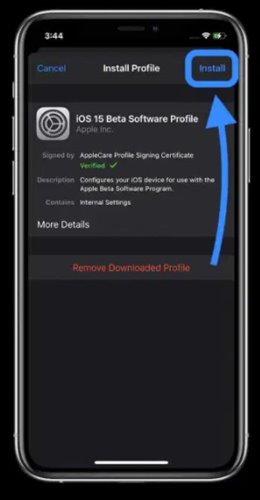 Step 3. On the consent page, tap on the ‘Install‘ button again. 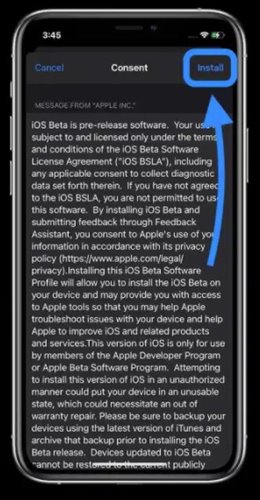 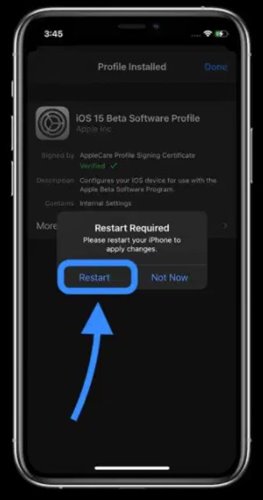 That’s it! You are done. The device will reboot to install the configuration profile.

Step 1. First of all, open the Settings app on your device. Next, tap on the ‘General’ option. 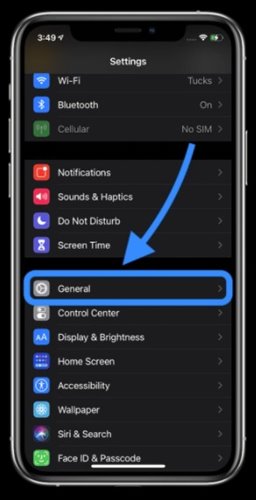 Step 2. Under the General page, tap on the ‘Software Update’ option. 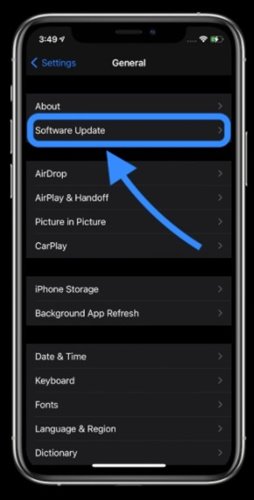 Step 3. You will find the iOS 15 developer beta update. Tap on the ‘Download and Install’ button. 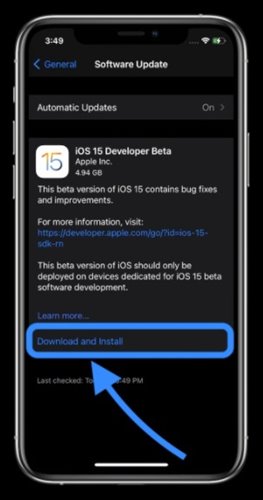 Step 4. On the next page, agree to the terms and conditions. For that, tap on the ‘Agree‘ button. 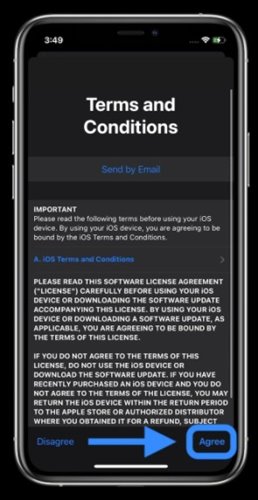 That’s it! You are done. Your phone will reboot to install the update. Once completed, you need to go through the setup assistant to customize every option that the update offers.

So, this article is all about how to download and install the iOS 15 developer beta on iPhone and iPad. For iPad, you need to implement the same process. I hope this article helped you! Please share it with your friends also. If you have any doubts related to this, let us know in the comment box below.