Sony’s next-generation console Play Station 5 is a trending topic now as the gadget is not available for sale in India. The Indian gamers are not happy with this and now the gamers have signed a petition demanding the restock of the gadget in the country. The players have tried getting Sony’s attention via different ways on the Internet to get the stock back in India. 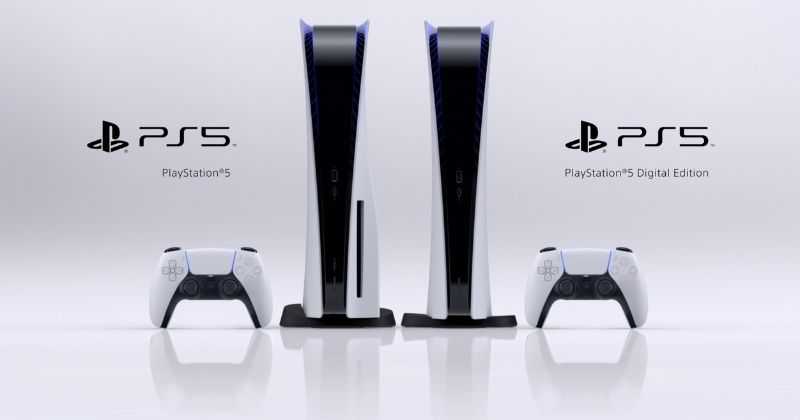 At the time of the investor call, the CFO of Sony said that the company will not be able to keep up the PS5 restock, due to the ongoing chip shortage.

“As I said earlier, we’re aiming for more sales volume than the PS4 [during year 2]. But can we drastically increase the supply? No, that’s not likely. The shortage of semiconductors is one factor, but there are other factors that will impact on the production volume. So, at present, we’d like to aim at [beating] second year sales of 14.8 million, which was the second year of PS4.”

From the gaming community, more than 8000 signatures were signed on Change.org as a petition for Sony’s official PS5 sale in India. As per the reports, till now PS5 official sale in India is only 5,500.

SV Yesvanth Kumar, an Indian gamer, has started this online petition on 24 April. He is an Information Security Engineer at a major technology company in Banglore.

Why There is a Shortage of PS5 in India?

There are few reasons for the shortage of PlayStation 5 in India. The main reason for this is the shortage of global semiconductors. Because of this, the manufacturing of PS5 is getting problem.

Even now, the semiconductor shortage isn’t easing up. The experts are saying, even in the coming months, nothing will be changed. PlayStation 5 console is the fastest-selling console and that is why it is in demand.

Officially Sony has not announced any details about the availability of PS5 in India. Much fake news is doing rounds by tipsters that say the company is looking to bring back the console.