If you have been using Android for a while, you might know that there are plenty of Android emulators out there on the internet that lets you run mobile apps on a PC. However, what about the iOS apps? Are emulators available for iOS too?

Unlike Android emulators, iOS emulators for PC can’t run iOS games. The emulation of iOS apps was limited only to testing purposes. Even if you are not an iOS app developer, you might sometimes want just to run certain apps on a PC. 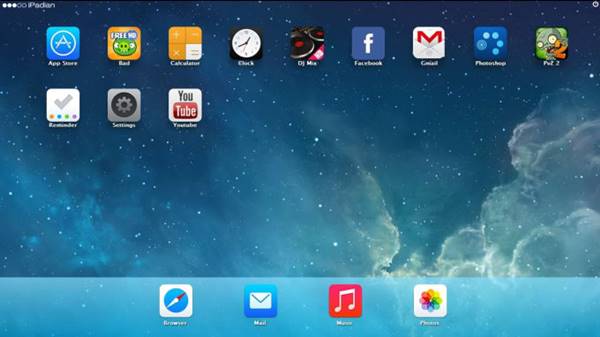 Well, iPadian serves as one of the simplest ways to run iOS apps on PC. It’s not an emulator but a simulator that provides access to 1000’s of apps, including Facebook, WhatsApp, Twitter, and more.

So, if you want to get an iPad or iPhone app experience on PC, you can give iPadian a try. However, please note that iPadian is not an iOS emulator. It’s just a simulator that provides you with a similar look and feels like Apple’s original.

It’s also a portable tool, which means it doesn’t require any installation; just download the file and run the iPadian.exe file. Once launched, it runs an alternative desktop that looks and feels like an iPad.

Which app works with iPadian?

Since iPadian is an iOS simulator, it’s impossible to download the apps from the official iOS app store or iTunes. However, the exciting thing is that the developers of iPadian have created a custom app store with over 1000+ apps.

The app store of iPadian does contain lots of apps, but those were the packaged apps, giving you the feeling of using real apps. Apart from that, the iPadian simulator works excellent, providing you a complete iOS environment to work on. 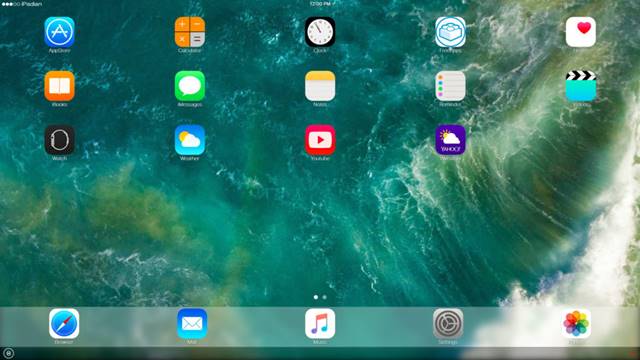 Now that you are well aware of the iPadian simulator, you might be interested in running the program on your PC. Please note that the iPadian iPhone emulator is available in two versions – Free and Premium. So, if you feel comfortable using the free version of iPadian, you can purchase the iPadian premium full version.

Below, we have shared the download link of iPadian for Windows 10. The file shared below is free from any virus, malware, or other security threat. So, let’s get to the downloads.

IPadian is meant to run even on low-end computers; still, there are a few requirements that the iOS emulator still needs. Below, we have shared the minimum hardware requirements for iPadian emulator for PC

How to Install iPadian emulator on PC? 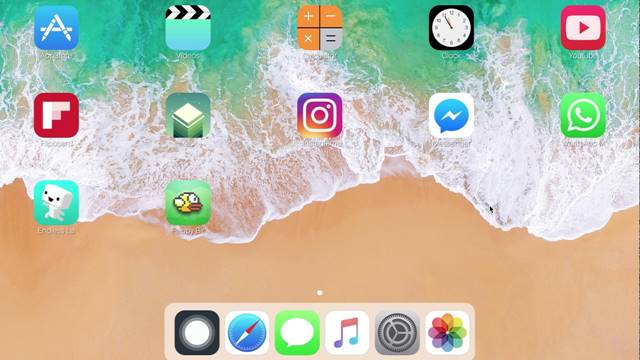 Well, it’s pretty easy to install an iPadian emulator on a PC, but there are few things that you need to consider before the installation.

First, iPadian is entirely a desktop application developed via Adobe Air. So, without Adobe Air, iPadian can’t be run on a PC.

So, this guide is all download iPadian emulator for PC. I hope this article helped you! Please share it with your friends also. If you have any doubts related to this, let us know in the comment box below.