10 Secret Google Maps Location That are Not Visible


Google Maps has become the most popular app and it is a must-have app on your device. It has made it easier to reach the exact location you want to. Even though it has amazing features, it does have one strange thing that is difficult to figure out. The weird thing about this app is, it has a hidden place that is not allowed to see. If you want to know that Secret Google Maps Location that here you go. 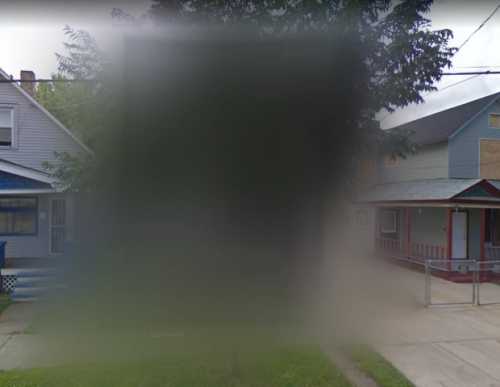 This residence is restricted from viewing because of the crimes it has seen. Many horrific kidnappings were committed between 2002 and 2004. Three women were kidnapped and kept imprisoned in Castro’s Cleveland home, and they were there till May 2013. However, the authorities tore down the house and before it was destroyed, Google Maps blurred it out on the app. 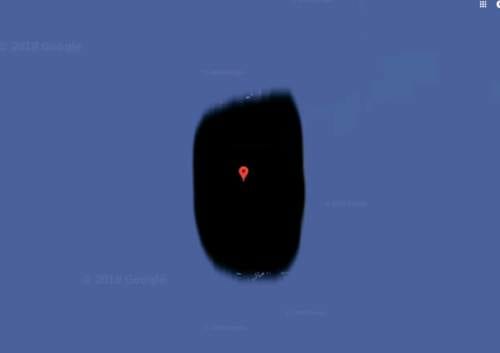 Jeanette Island is a small island located within the East Siberian Sea. It just has 1.2 miles in distance. The surface of the island is mostly covered by ice. The most common reason behind its censoring issues is whether the surroundings belong to the USA or Russia. 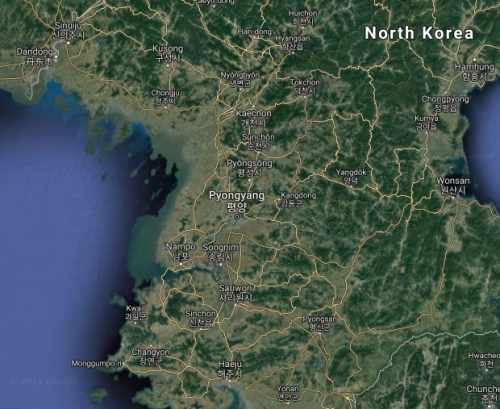 It should not come as a shock as it is the most private country on the planet that has blurred every inch of its land on the maps. Just type the name of the nation and see the greeted areas of North Korea. 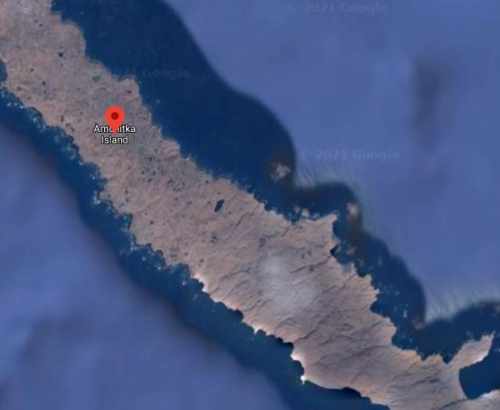 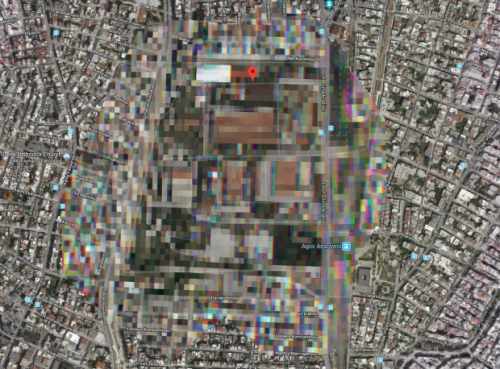 Greek Military Base is located in Athens, however, the reason is till now not known on why the view of this Military Base is hidden. But most probably this kind of blurring is done due to national security. 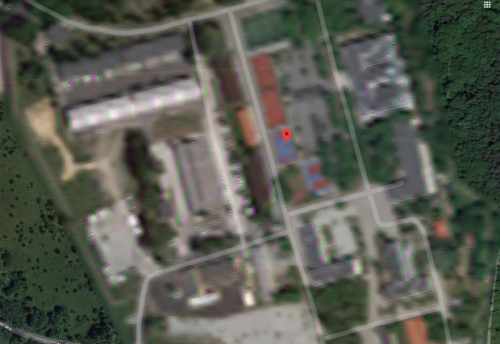 It is the home of a Special Forces Command Dowództwo Wojsk Specjalnych. He was qualified for commanding the Polish Special Forces, but now it is handled by a new organization. On the google maps app, this home remains blurred.

Sandy Island is also known as “Phantom” island. For over a century, it was located near New Caledonia and is included on many maps and marine charts. In September 1774, the Charted Captain James Cook discovered it first but then “undiscovered” it in 1979. Until November 2012, the island was shown on Google Maps, at that time, Australian scientists confirmed the absence of this island.

This area does not host anything that can be assumed or reserved, it is within the radius of government buildings. This might be the reason behind hiding the location on Google Map. If we translate its name in English then it is Orange Tree Yard.

It is a reprocessing facility in France and it is blurred on Google Maps. The facility was opened in 1976, it treats spent nuclear fuel from many countries globally. Since, 1997, Greenpeace is fighting for its shut-down because it dumped “one million liters of liquid radioactive waster per day” in the ocean. 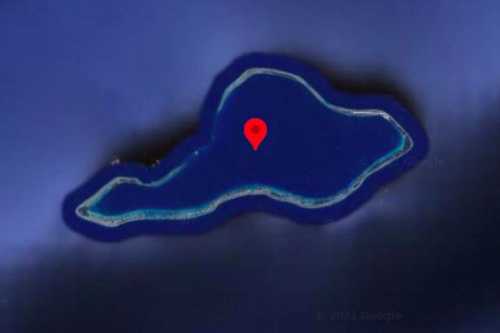 It is a small atoll in the southern Pacific Ocean. However, it is not known why the island is blurred on the map, but there is news that it is hidden due to the island’s nuclear history.

Did you know about these Hidden Google Maps locations? If you know any other places apart from the list then do share it with us.