Just like Android, app availability is also relatively high on iOS. You will find different apps on the iOS app store to carry out different things. Until now, we have shared lots of articles on iOS apps like best iOS utility apps, best music player apps for iPhone, etc. Today, we will be covering the best voice changer apps. 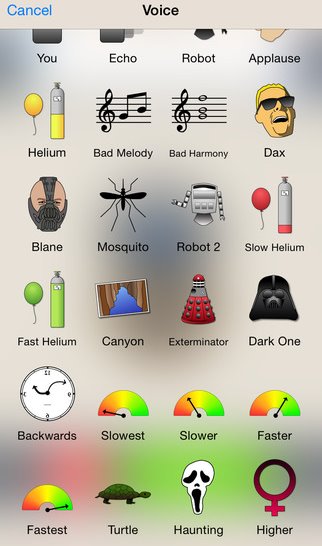 You can choose from dozens of fun voices and sound effects with this app. It’s not just for talking – try singing with Bad Melody or Bad Harmony! Even play your voice backward, and you need to hold the record button, say something, and release the record button. To hear the same recording in a different voice, choose a new voice and tap play. 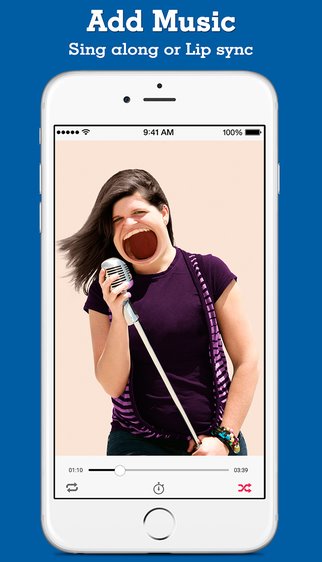 Crazy Helium Funny Face Voice is a fun little app that you can use on your iPhone. With this app, you can create insanely hilarious videos/photos with funny facial and sound effects. Each of the app’s face filters comes up with its own voice/sound effects. The app is fully loaded with funny features, and it’s straightforward to use. 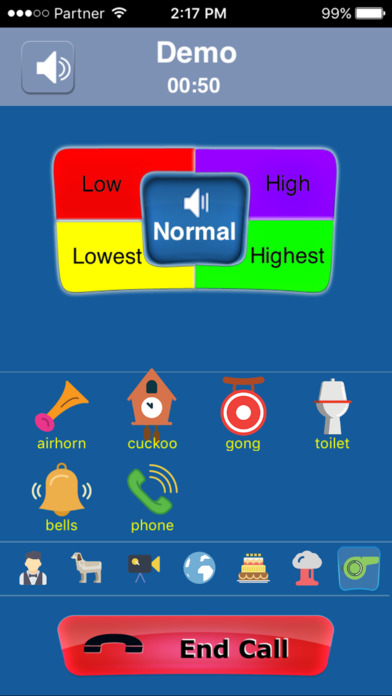 Well, Call Voice Changer IntCall is an app that lets you change your voice and add funny sound effects during a phone call. It’s an ultimate prank app for iPhone that’s right now used by millions of users. However, Call Voice Changer IntCall is free to try only for three days. Even during the three days trial, you get limited call limits. Also, the app has received lots of negative reviews from its users. 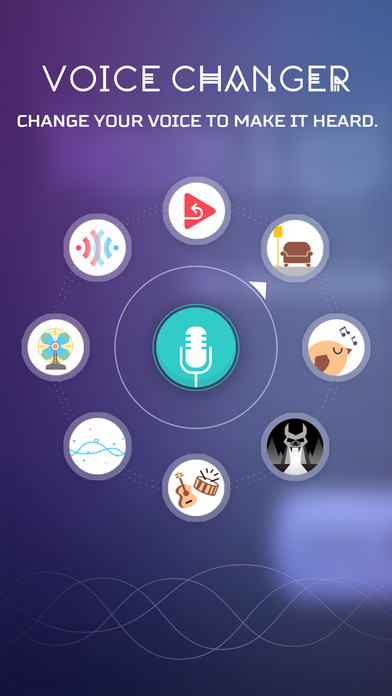 With this app, you can transform yourself into something else or even add environmental sounds if you want. The app has a pretty attractive & user-friendly interface that lets you access the voice effects in just a few taps. Also, there is a wide range of sound effects to choose from. 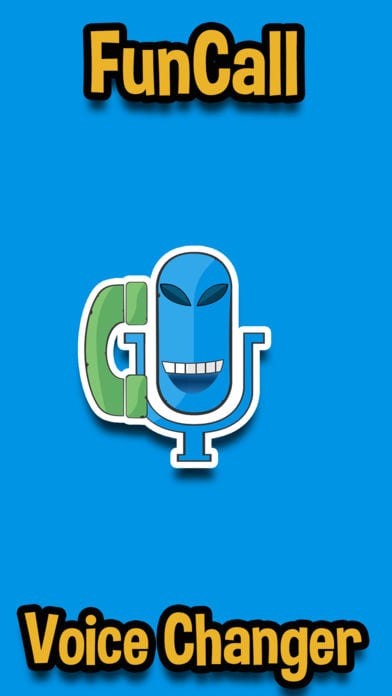 Well, Funcall may not be the best voice changer app on the list. Still, it gets your voice changed into something unique and funny. It’s a premium app that lets you change your voice during a phone call. There is a wide range of voice effects to choose from, ranging from funny to scary voices. You can try this app for free before subscribing to a premium account. 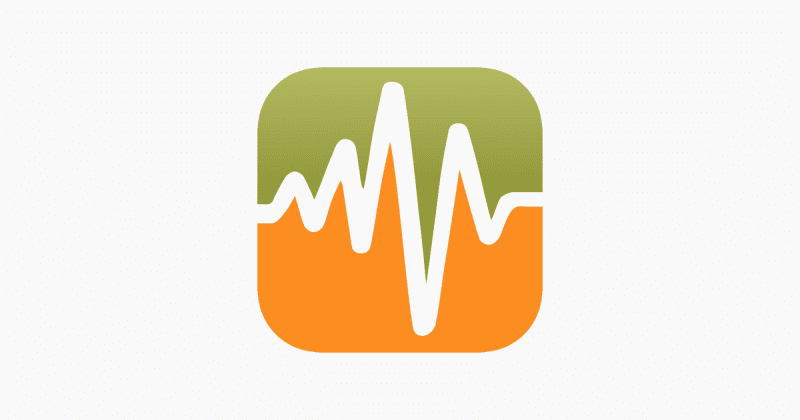 If you are looking for an app that can easily change your videos’ sound, then DubYou might be the best pick for you. With DubYou, you can add hilarious voice effects to the original sound. Not just that, but with DubYou, you can also make your pet talk, make your bad lip reading videos, etc. 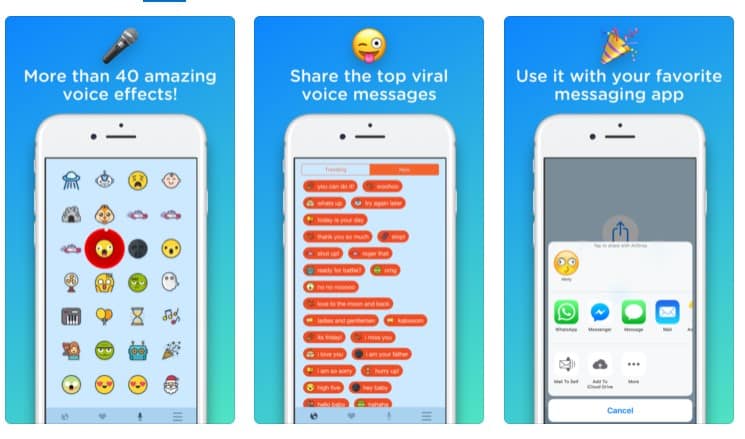 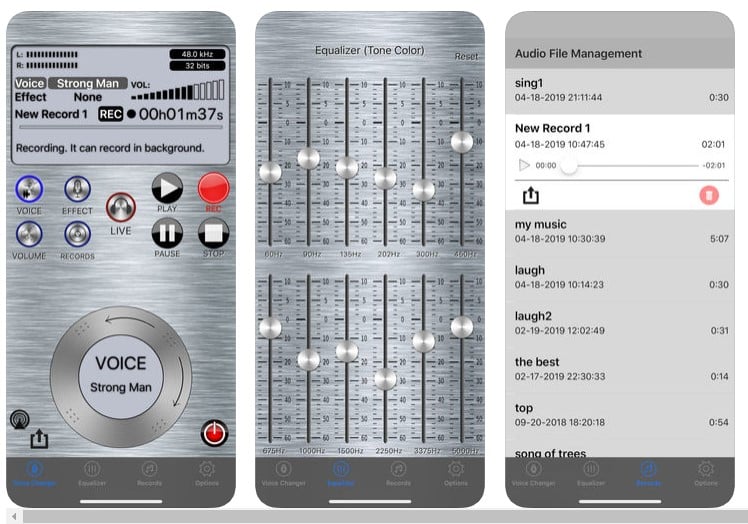 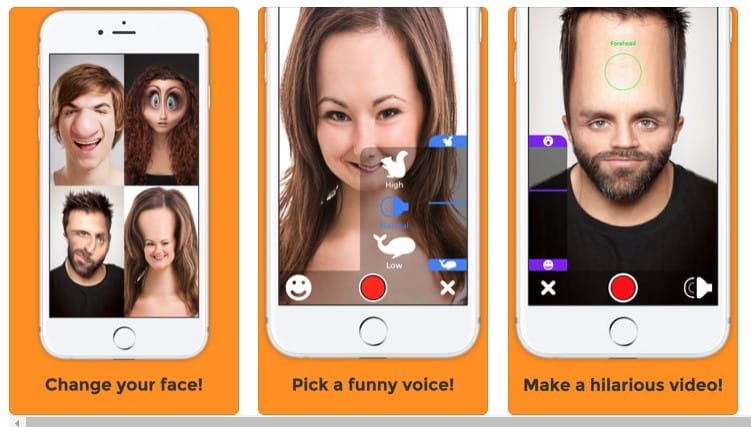 Well, if you are searching for the best free, fun voice changer app for your iOS, then you need to try BendyBooth. Guess what? With BendyBooth, you can easily use crazy face effects and silly voice effects to create funny videos and photos. Interestingly, the app allows users to use the advanced non-destructive editing system to edit the face and voice after the recording. 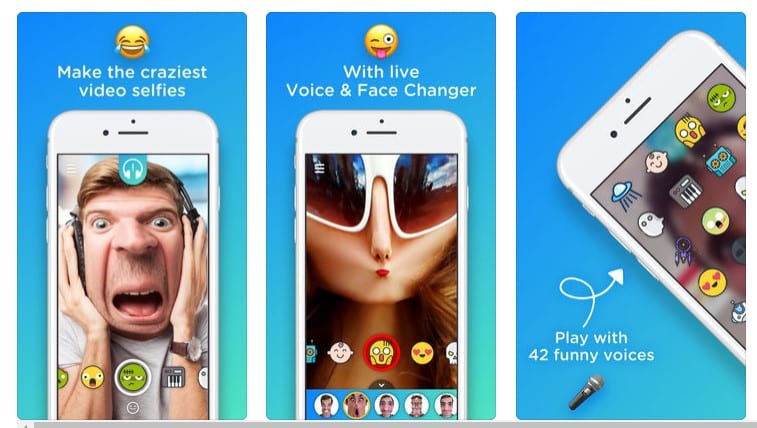 If you are searching for an iPhone app that would allow you to change your voice, you need to give Voicemod a try. The iPhone app will enable users to change their voice in real-time. The app can also be used to record funny selfies, switch voice while recording, apply funny face filters, etc. The app right now has over 40 unique voices that can be used for free.

So above are the best voice changer Apps For iPhones. I hope this article helped you! Please share with others too. If you know of any other such apps, let us know in the comment box below.