Let’s admit, there are times when we cannot figure out a song playing nearby. At that time, we search the lyrics of the playing song on Google to find out the song’s name. The process still works today, but it has become outdated. Now, we can use mobile apps to detect any songs nearby.

Most of the apps were available for both Android and iOS. So, let’s check out the best song finder apps. 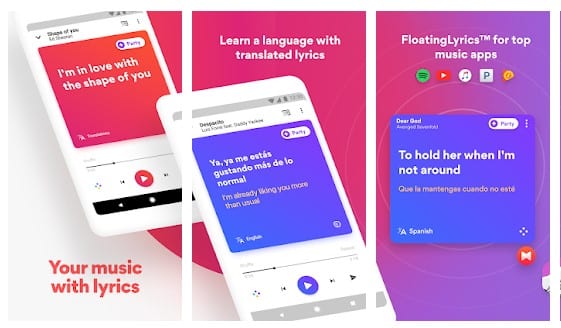 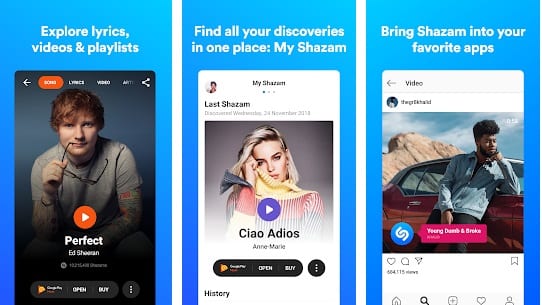 Well, Shazam is right now the most popular song recognizing an app that’s available for both iOS and Android devices. You need to place your phone near the music, and the app will automatically recognize the song. Not just that, but Shazam also offers a few other options after identifying the song, like you can play an excerpt of the song, sing along with it, etc. 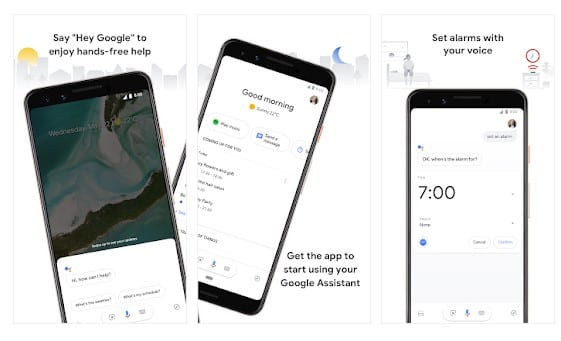 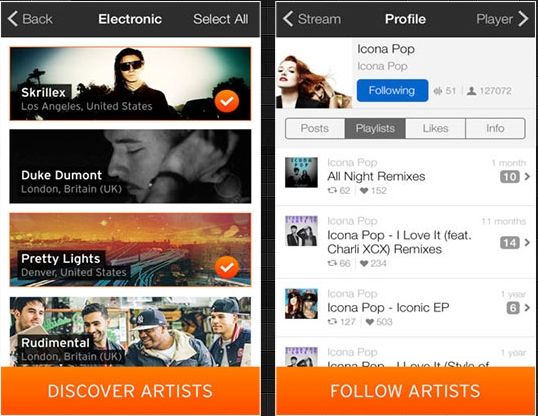 Well, SoundCloud is always known for its advanced music recognition. Millions of people use SoundCloud to listen to music and audio for free. After detecting the song, the app also lets you discover more songs from artists or albums. So, it’s the best music recognition app that you can use today. 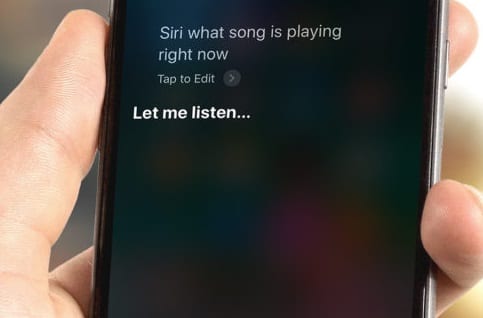 Just like Google now for Android, Siri is for an iOS device that can easily detect the music playing around you. You need to activate Siri by long-pressing the main button and let Siri listen to the song playing around. And you will soon get the complete details of that song. 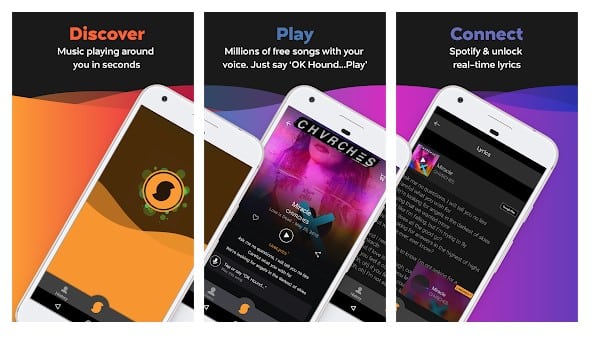 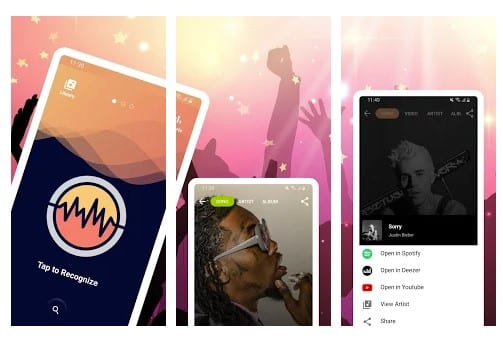 As the app’s name says, Song Finder & Identifier is an Android application to identify the songs playing around you. Compared to other song identifiers, Song Finder & Identifier is faster, and it identifies songs in just a few seconds. Once identified, it shows the song’s title and singer. Also, it provides you links to listen to the song directly from the music streaming services. However, the app seems to struggle to identify older songs. 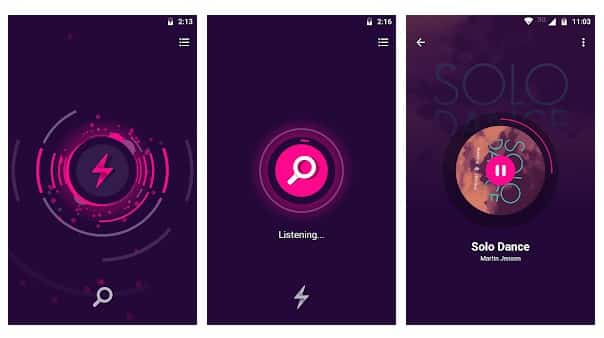 It is another popular Android app on the list which can recognize the song playing around you. Not just that, but the app also syncs with the playing music and brings flashlight strobe light effects through your phone’s flashlight. To recognize any song, users need to tap on the search icon located at the bottom of the screen. 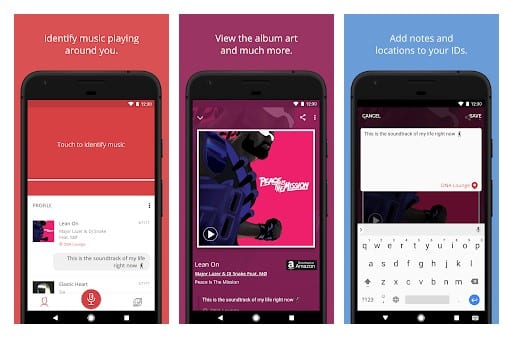 If you are looking for an Android app that can instantly identify the music playing around you, you need to try MusicID. MusicID is one of the best Android apps in which you can identify music and can provide you the artist name, movie name, etc. Not just that, but MusicID also shows similar songs to your favorite artists. 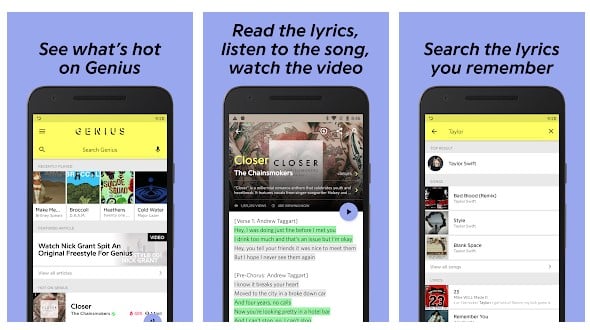 So, these are the Best Song Finder & Detector Apps. I hope this article helped you! Please share it with your friends also. If you know of any other such apps, let us know in the comment box below.