We change computers often just because they fall short of today’s software, even if they work perfectly. Many times it stays around the house without knowing very well what to do with it. The case: if it is capable of being turned on, know that you can install entirely updated software (and not an operating system with thirteen years of age and without technical support).

It is part of the magic of Linux-based OS: the kernel is very light, and it can work with very few resources (in terms of RAM and processor). It is enough to complement it with light but functional software. Let’s see the best distributions of Linux ready to work on old computers.

List of 10 Best Linux Distro For Old Laptop and Desktops

For many users, Linux is synonymous with Ubuntu. And many are already accustomed to the way of working in the distribution created by Canonical. Ubuntu, especially with Unity, is not made for old computers. But we have more flavors of this distribution, and one of them seems built thinking directly in this use.

Its name is Lubuntu. The initial L comes from LXDE, the desktop environment used by default. And in fact, the initial L of LXDE comes from Lightweight. It is a desktop environment designed primarily to function in modest hardware. As a window manager, it uses OpenBox, a word that you will read a lot in this article because it is one of the fundamental components of many of these distributions.

Lubuntu needs just 128MB of RAM and a Pentium II or Celeron of 1999 to work. There are cases of users who have managed to run it successfully on computers with 64MB of RAM (although it requires 128MB installed). 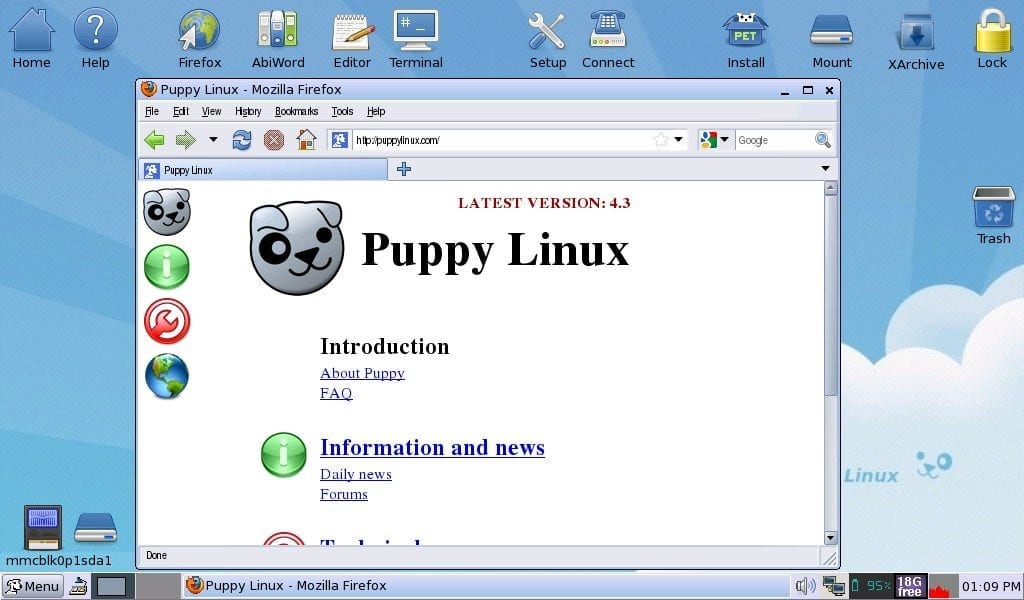 Puppy Linux is a very light distribution designed to work everywhere. Something quite striking is that, by default, it does not include an installation as we know it in other operating systems. This distribution starts directly to a desktop session ready to be used.

We can run it, for example, directly from a USB drive on computers that do not have a hard drive or we do not want to touch it, and it continues to run without excessive slowdowns. Even with a couple of modifications, we could start our system from a local network and store all the information on a different computer.

Puppy Linux needs a Pentium III or higher processor (should be clocked at 733MHz), as well as 256MB of RAM to run at its full potential. 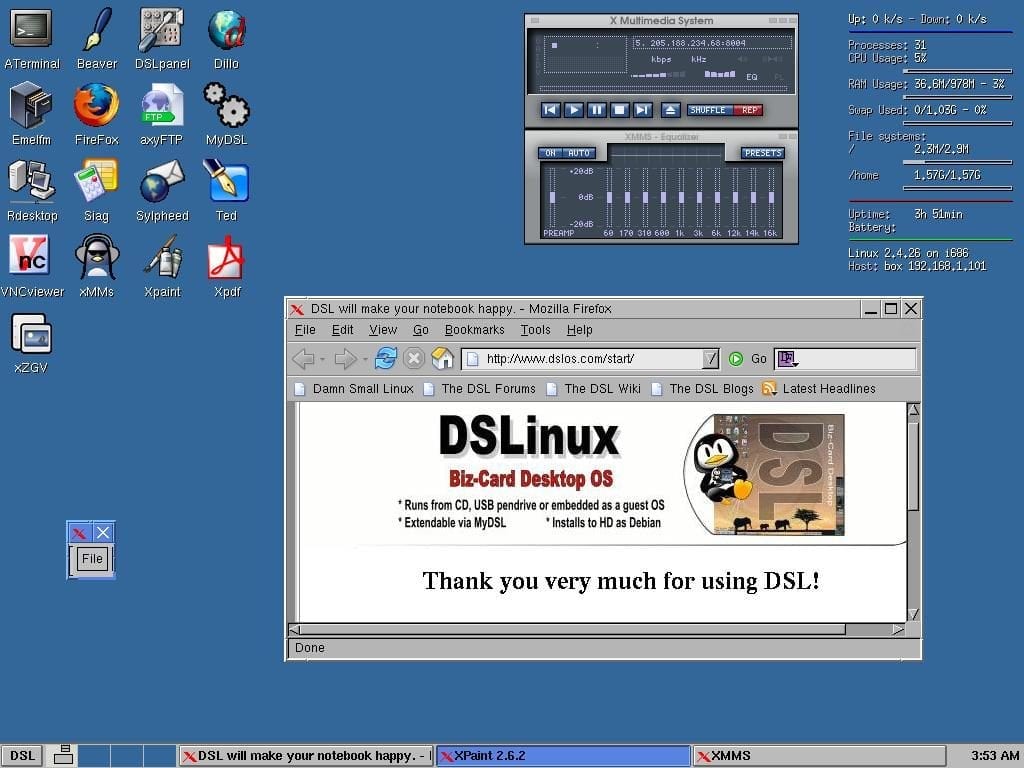 If we have a too old machine (of the first generation Pentium type, or even an i486), it may be worth sacrificing the latest software for having a functional machine. Damn Small Linux is the lightest distribution that we are going to talk about in this article.

We speak of an ISO that occupies just 50MB, ready to save on an optical disk the size of a business card. We can also store it in a Compact Flash card, installing it in saving mode. What’s interesting: Damn Small Linux requires, at a minimum, just one Intel 486DX with 16MB of RAM. If we get 128MB, we can run the entire operating system from the main memory.

Even lighter than we would expect, SliTaz’s ISO file is just 40MB in size that allows us to start a fully functional system or install it on a hard drive with barely 100MB of free space. It is a very light distribution, but luckily it does have some excellent features.

Minimum requirements? There is not much documentation about it, but a Pentium III with 256MB of RAM should work very smoothly. It would be pretty usable for less intensive tasks (the system takes for itself something less than 60MB).

Arch Linux can be as compact and fast as you want. Some Arch Linux users have replaced all graphical applications with their CLI equivalents to prove that beautiful icons and visual effects are overrated. Although it is unnecessary to say, an operating system without any graphical application can run on virtually anything, including your previous laptop as well.

With Arch Linux, you have the freedom to create the operating system that best suits your needs, but you must be prepared to work. In Arch Linux, the Wiki is your best friend since it explains everything from the installation of the distribution to its configuration. 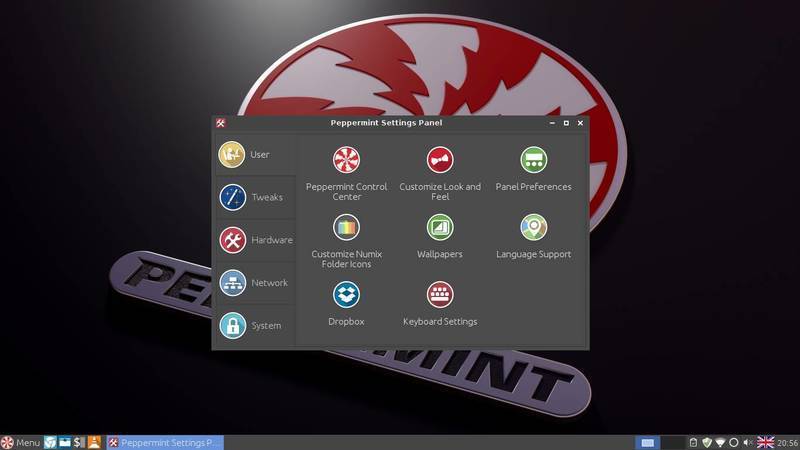 Technically, Peppermint requires 1GB of RAM and any processor based on Intel x86 architecture to run on a computer. It needs at least 4GB of available disk space to install on a computer. 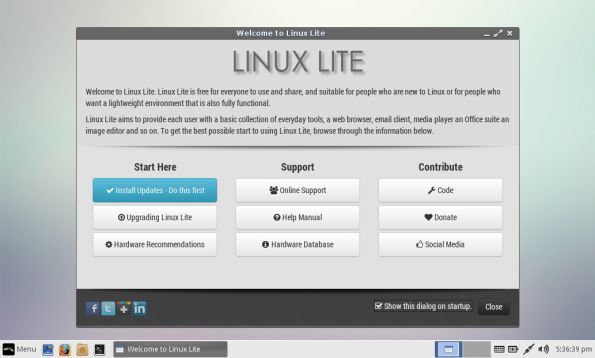 As the name of the Linux distro says, it’s a lightweight Linux distro that doesn’t need high-end hardware to run. The great thing about Linux Lite is that it has a clean interface, and it easily runs on older computers. Another best thing is that Linux Lite has lots of pre-installed apps like Thunderbird, Dropbox, VLC Media Player, etc.

You won’t believe it, but Linux Lite requires less than 1GB of RAM to run, and it works on any 700MHz processor. Apart from that, Linux Lite needs at least 5GB of free disk space to install on the computer. 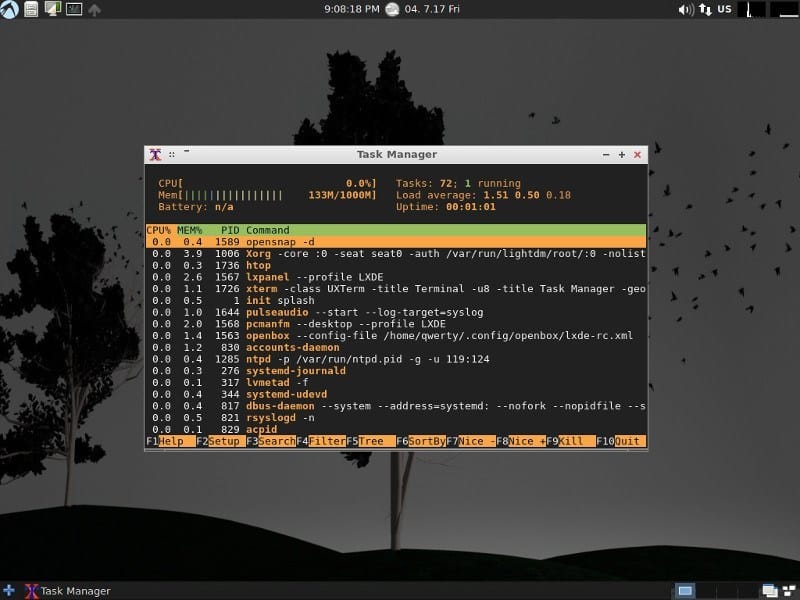 Well, if you have ever use Lubuntu and if you have loved it, then you will love LXLE for sure. This Linux distro is basically a revamped version of Lubuntu, which had been listed above. You can expect similar features as Lubuntu. If we talk about the software, the Linux distro packs lots of software that runs on low-end computers.

Talking about the minimum hardware requirements, LXLE needs less than 1GB of RAM and a Pentium 3 processor. However, it needs at least 8GB of free disk space to install on a computer. 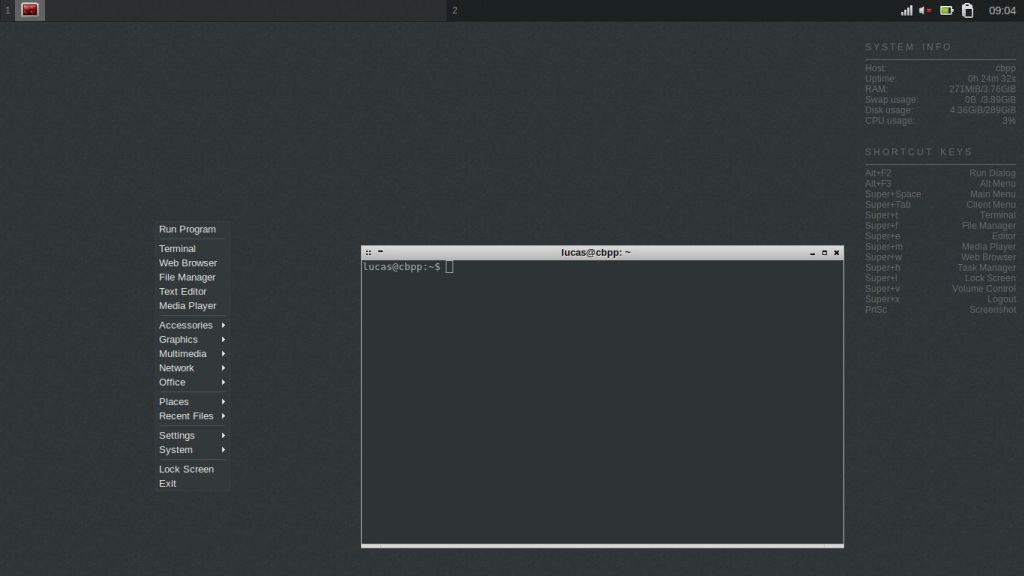 Remember the Crunchbang Linux, which is always known for its simplicity? CrunchBang++ is a clone of that Linux Distro. Since it’s a clone of popular Linux distro Crunchban, you can expect similar features. The Linux distro is based on Debian 9 with a clean interface. It’s fast, and you will love to use it for sure.

If we talk about the minimum system requirement of CrunchBang++, the Linux distro needs less than 512MB of RAM and a Pentium 4 processor to run. 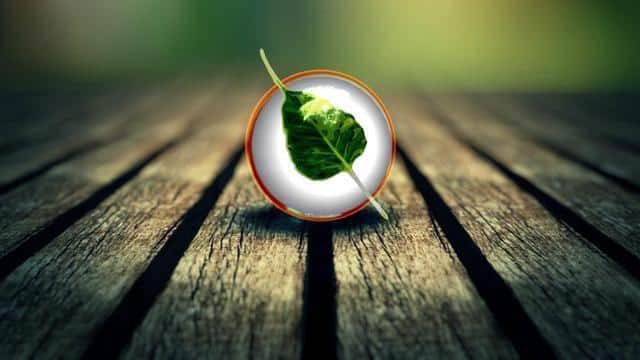 Bodhi Linux is another best Lightweight Linux distro on the list you can use on your old laptop or desktop. The operating system had been created by keeping simplicity in mind. It’s fast, and it runs without using much memory.

If we talk about the minimum system requirement of Bodhi Linux, the Linux distribution needs at least 256MB of RAM and a processor with a 1Ghz clock speed. It requires less than 4GB of disk space to install.

So, these are the best Linux distribution for old laptops and desktops. I hope this article helped you! Please share it with your friends also. If you feel that the list misses some important Linux distro, let us know in the comment box below.